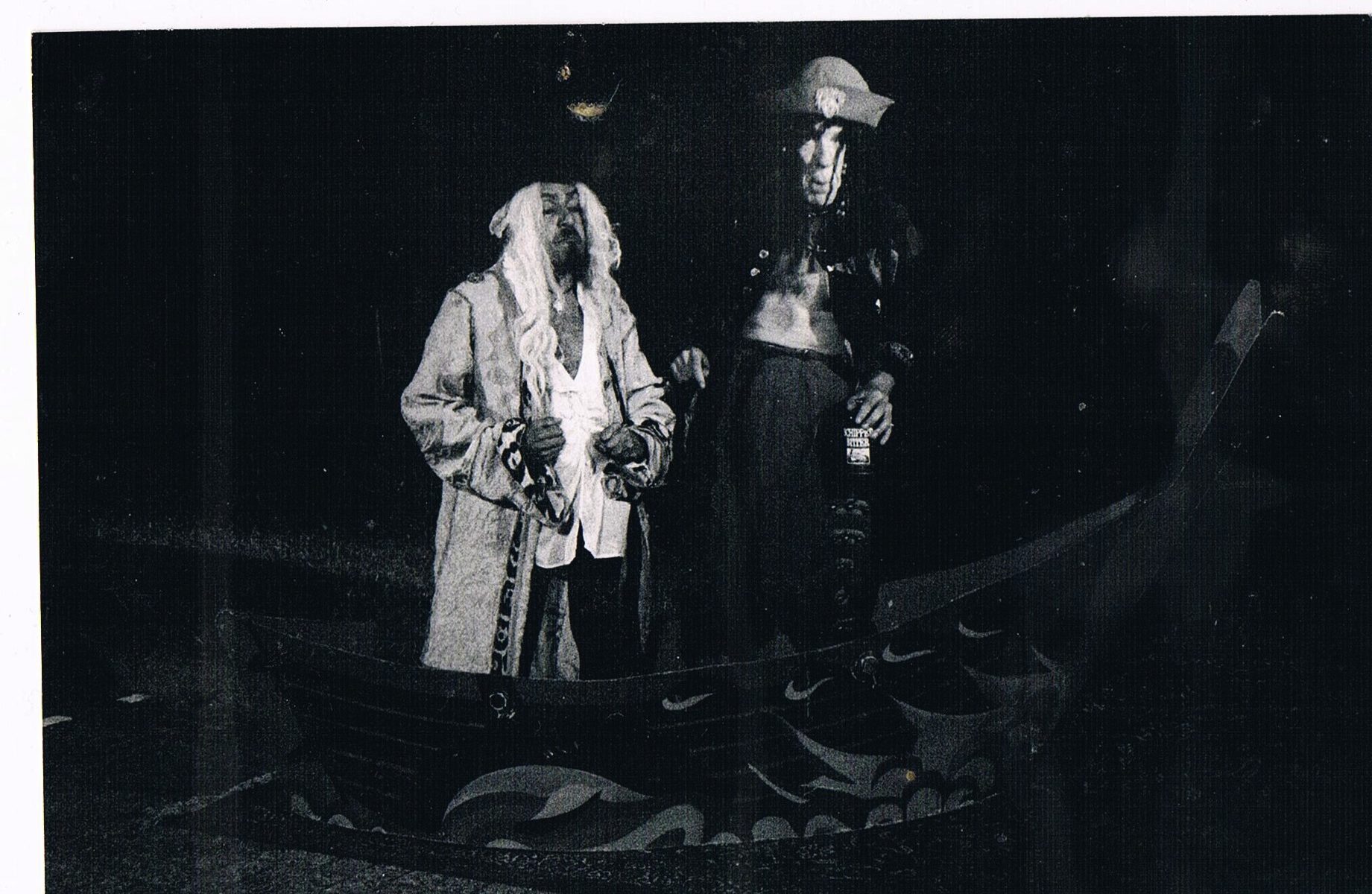 Robbie Baars (South Africa 1957)  He attended art academy in Cape Town where he developed his life=long interest in many crafts. His power is in his hands. His expertise in creating and building anything was a vital and crucial gift to get involved in the making of art for the theatre, beginning with fabric printing and later set, decor and costume design. With a rich background in African art he brought his love of African colours to his abundant productive creativity. Colour is his trademark, clearly visible in any production and is the soul of the theatrical image of Olifanttakeover.  Soon after emigrating to Europe he met a crazy, hippy andhilarious theatre group , the Ship of Fools where he also began his career as a comic actor and where, in the 1999, he met Victor, his actual partner in comic crime. 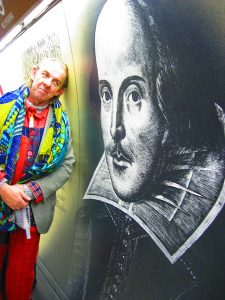 Victor Barrientos Ormazabal  (Chile 1969)  When he was  11 years, after his first presentation in public, his teacher told him, “You were born for this”. Something he has never forgotten. Several years later, while studying history at the university, his frustration induced him to drop his studies and join a theatre group. There he began his unstoppable career, first as a dramatic actor and soon as theatre designer and theatre director. Life brought him to Europe on a quest of studying theatre costume in Madrid. In Barcelona he encountered his destiny, the Ship of Fools… and Robbie his actual partner in comedy crime. And this is how South American and African art met. The result was Olifanttakeover. 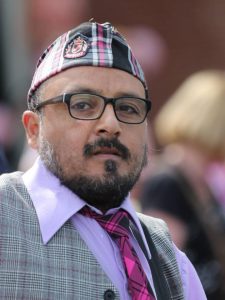